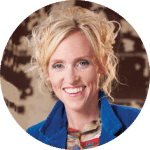 Born in Colorado, and raised in Alaska, Hilary began playing the piano at age eight and wrote her first song at age 14. Her first published song “He Hears Me” was recorded on the 1993 EFY album, and from there Hilary quickly became a favorite in the inspirational music industry. She has released ten solo albums, has been featured on numerous compilation albums, and has been the recipient of numerous awards from the Faith Centered Music Association.

In October 2011, with the latest album Every Step, Hilary became the first Latter Day Saint artist to chart in the top 10 Current Contemporary Christian Albums Billboard list.Every Step also hit 102 on the top 200 Billboard, and was the number one New Artist Album on both the National Indie and Mountain Region charts on its debut week. Two years later, Hilary charted a second time on the Christian Billboard Charts at #9 with the release of her latest CD,Say Love, which also charted at #1 on the Independent Music charts.

Hilary says her favorite times are those spent with her family. She loves scrapbooking, exercising, traveling, cooking and eating (especially coconut ice cream and Mexican food!) Hilary, Tim, and their girls live in Lehi, Utah. 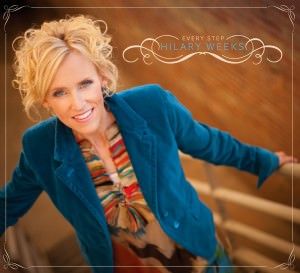