With a little creativity, we have taken a Princess Cruise and added a land tour to reach the important places missed on the cruise. When you combine a great cruise, with a great land tour and then add a great educator in Glenn Rawson, you create the Ultimate British Isles & Ireland Cruise & tour. This is the best itinerary we have ever been able to offer! Here is a partial list of what you will see and experience on this special cruise/tour: 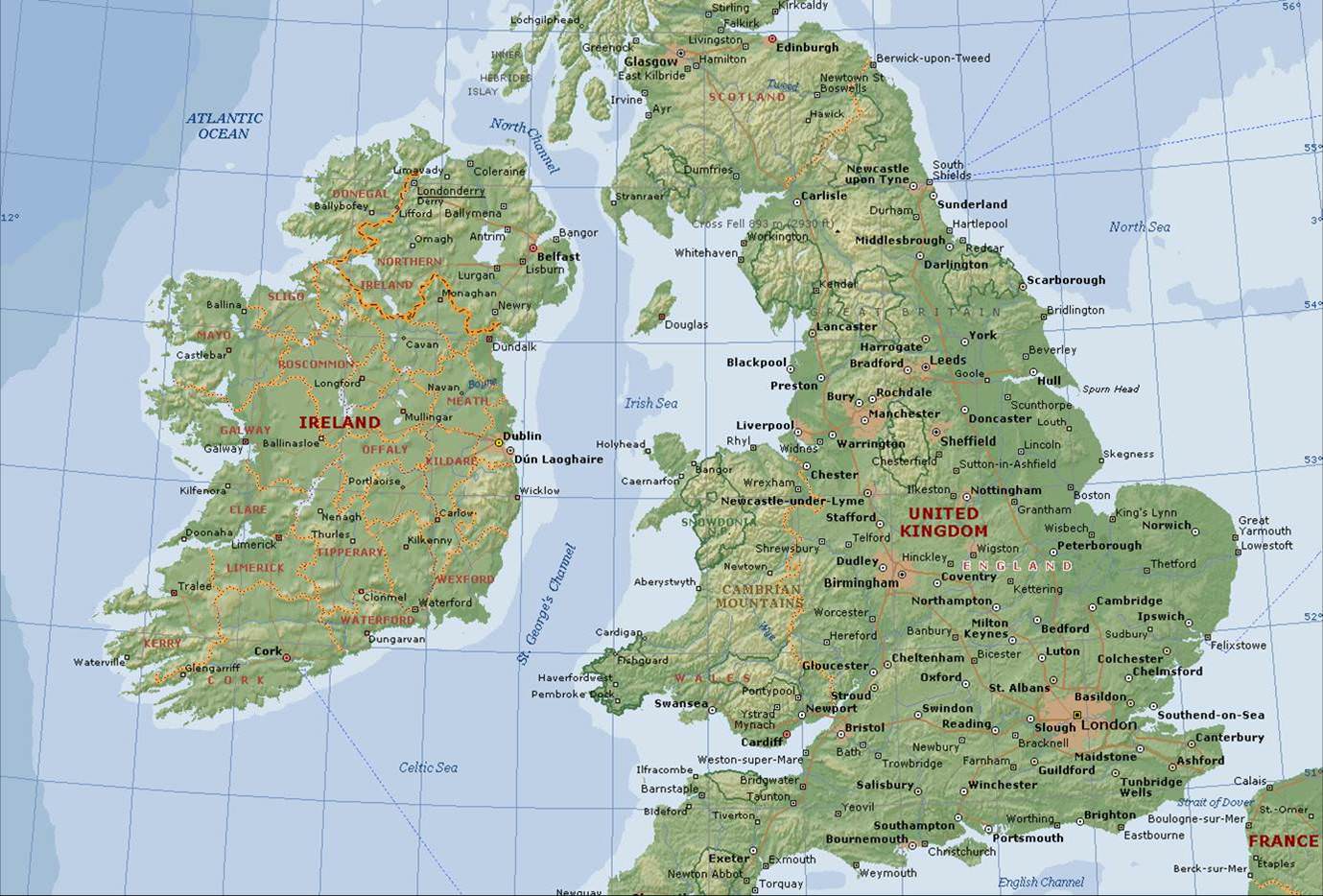