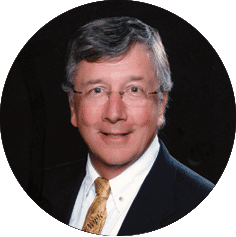 The perfect cruise at the right time of year!

What you will see and experience on this fantastic cruise begins in Cape Liberty New Jersey and goes up through the New England States all the way through Canada. We have added to this fantastic cruise, a land tour that spends two nights in Montreal with touring. Here is what you will see and experience during your 15 day Canada Fall Foliage Cruise and Land Tour:

**Per person cash discount price based on double occupancy.
Price does not include airfare, shore excursions, tips.
Salt Lake City Airfare: Price to be announced around 10 months prior to trip.
Other City Airfare: Call our office for a quote.
You can also purchase your own airfare.