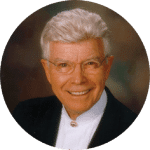 Fred C. Adams is one of those rare people whose grasp is large enough to match his enormous reach. Even when he founded the Utah Shakespearean Festival in 1961, his vision was detailed and vivid; and, since then, he has exhibited the desire and commitment to make that vision come to fruition. Under Mr. Adams’s guidance, the Festival has grown from a budget of $1,000 and 3,276 paid admissions in 1962 to 130,000 attendance and an annual budget of $7 million, now adding over $64 million to the local economy each year.

The Festival is considered one of the most prestigious theatres in the United States, as evidenced by the Tony Award for Outstanding Regional Theatre which the Festival received in June of 2000.

Mr. Adams is the consummate theatre professional. He is part teacher, part actor, part director, and a complete friend and mentor to those he works with. After fifty-two years, he spends much of his time crafting the future for the Festival as he meets with artists and administrators to ensure the artistic integrity of the Festival’s plays, educational offerings, and numerous peripheral activities.

His next years will be focused on the completion of the $31 million Utah Shakespearean Festival Centre for the Performing Arts, featuring three theatres and numerous shops and support buildings. It’s an impressive vision, but a vision that Mr. Adams certainly has the talents and perseverance to bring to pass. 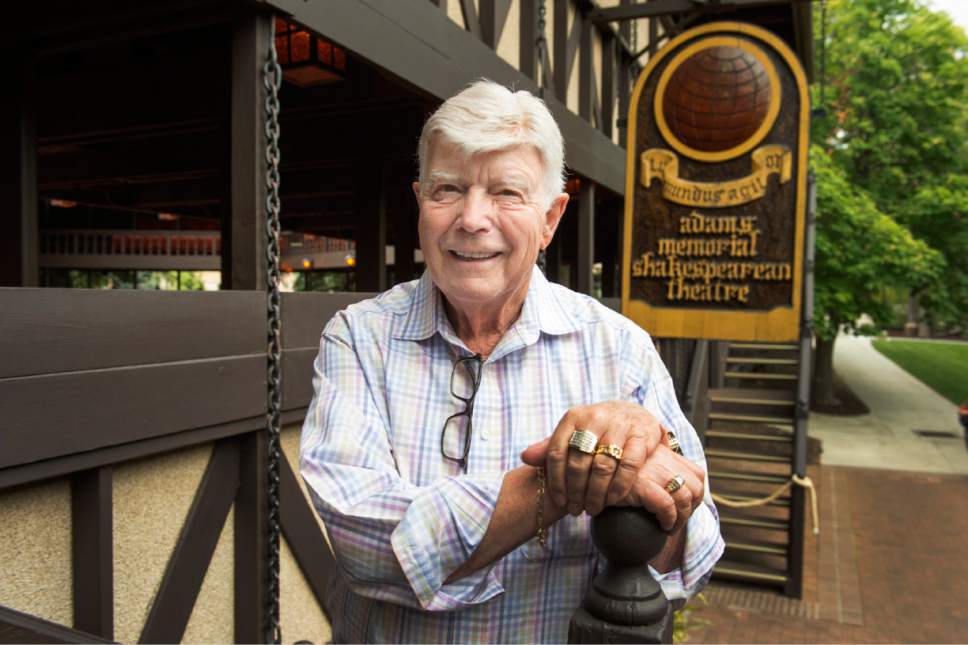 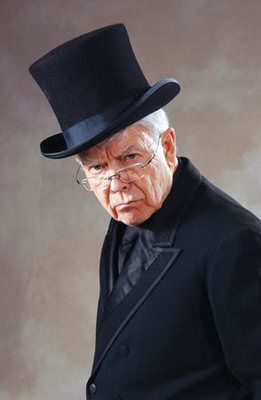