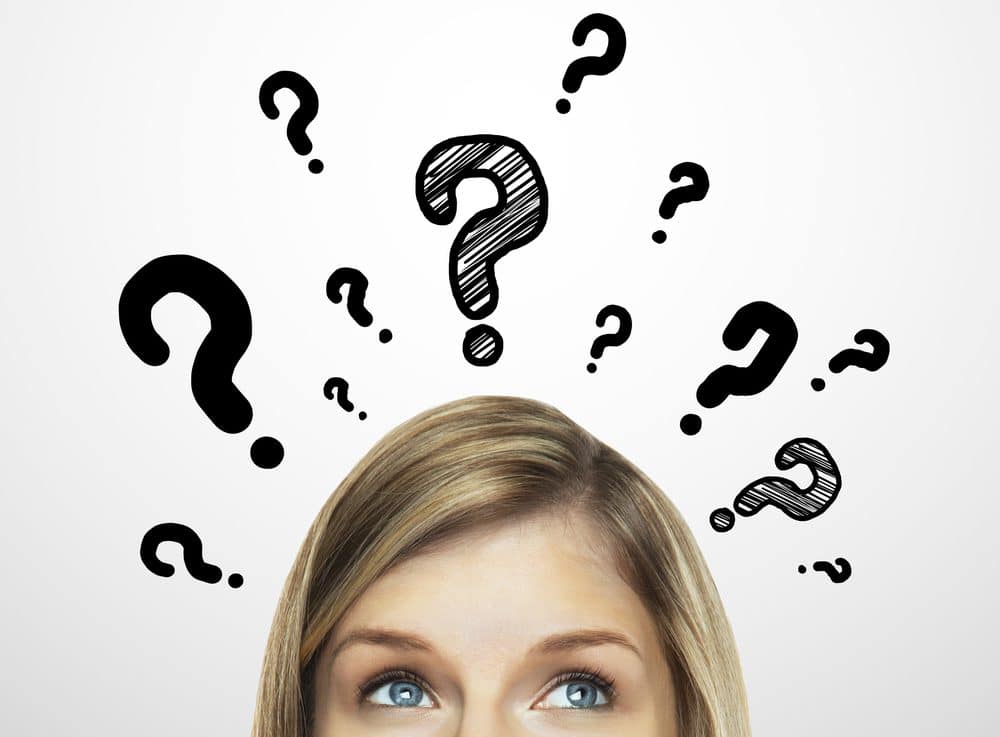 Recently a dear friend confided that he had lived his whole life based on “When I retire and When the kids are grown.” He said with a deep sadness in his voice that his current state of health would not allow “When” to ever happen. It wasn’t a matter of finances or of making a choice they could not afford, it was believing in the “When Script” that robbed him of a lifelong dream to see a part of the world he had longed to see. He wanted to go to Israel and see where Jesus walked, talked, and blest the lives of so many. I said to him, so you are still living the “When Script?” He was surprised and asked, “What do you mean?” My response to him was, “When you get better you will take that trip.” I told him that he could still make that lifelong dream become a reality in spite of less than perfect health. I encouraged him to consult with his doctor and find out what it would take for him to make such a journey. It just so happened that his doctor had traveled with us to Israel. The doctor assured him that if he followed the doctor’s guidelines he could also make that journey. There was a light that sprang from his eyes coupled with tears when we spoke again.

There was no need to live the rest of his life without hope and without fulfilling one of his dearest desires. Regret and complaint are often the consequences of living the “When Script.” It is not a matter of being foolish or reckless. All of us should prepare for the future, learn from the past and be able to appreciate the present world in which we live. I reminded my friend of John Greenleaf Whittier’s famous couplet,
“For all sad words of tongue and pen,
The saddest are these, ‘It might have been’.”
This story has a happy ending. My friend, with hip replacement, knee replacement and all, made the journey he had longed to make. Frankly when we are together now, the trip to Israel is all that he can talk about. I would like to talk about football and politics. “When” he gets over it maybe we can. Wait a minute! Did I just say, “When?” 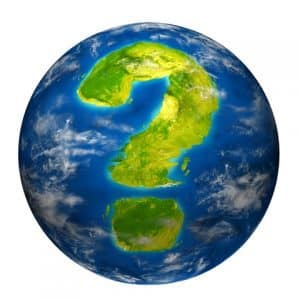